Photo credit: BeeFortyTwo (cc)
Green Blog: ""The result is incredible," said Niklas Sirén, Vice Chairman of the municipal executive board in Kiruna. "We did not dare set a figure as a goal. There is a very strong car culture, it is sparsely populated here and we figured Kiruna residents are deeply rooted in their driving. We were pleasantly surprised. More people are choosing to leave their cars more often."

Niklas Sirén and his local Left Party was behind the suggestion to introduce free public transportation in 2011 on a trial basis. Back then, in 2010, only 120 000 trips were made. But since free public transit was introduced, travel has tripled in Kiruna and the experiment has now become permanent. Last year more than 387 000 trips were made in Kiruna.

"This has broken a downward spiral for public transport," Sirén said to ETC. "Previously, there would mostly be only empty buses. Now comes the expectation of more rides and lines. The next step is to expand public transport.""
at 5:54 PM No comments:

20 towns in France have #freetransit, and plan to keep it.

Towns in Poland with full or partial #freetransit 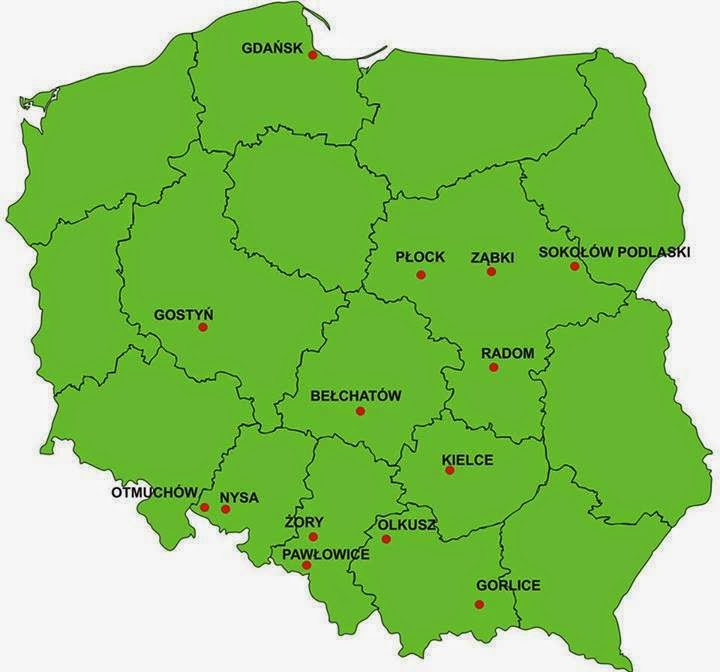 Free Public Transport (Polish/English)
at 3:18 AM No comments:

May 1st, Swidnica joins the growing list of towns in Poland with free public transport