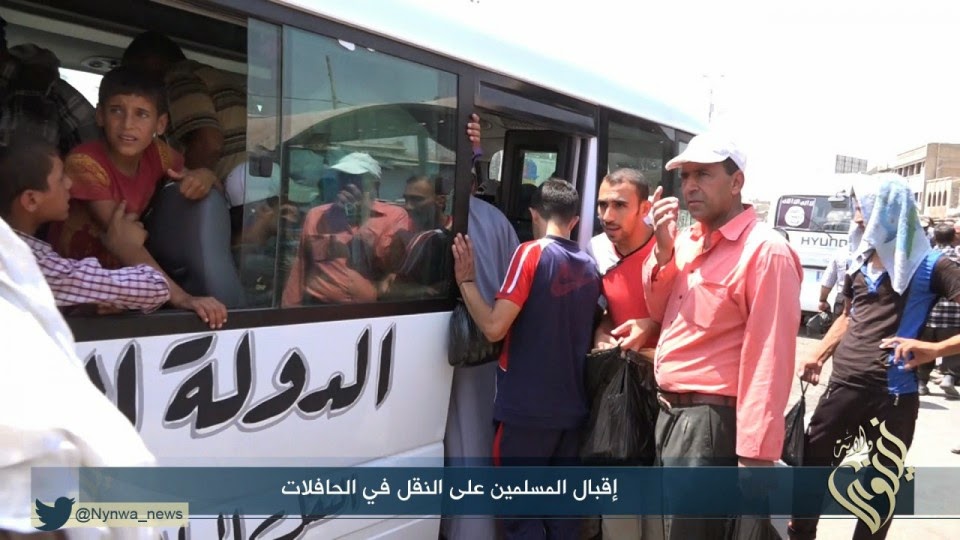 Islamic State Provide Free Public Transport in Ninawa | Al Mustaqbal English | Islamic States – Caliphate of Abu Bakr Al Baghdady: "After repairing roads and rebuilding Ninawa province, which was destroyed by the war. Now the Islamic State provide free public transport for the citizen. Islamic State official media of Niniveh/Ninawa, post several photos that show the joy of people, they are glad with this policy.  Now people in the Islamic State can travel between cities in all regions of the Islamic State, with comfortable and easy."

carfree france : "It was an election promise of the mayor, the town of Gaillac in the Tarn (13 629 inhabitants) go to free public transport on September 13. Gaillac French will be the 26th city to pass to the free transit .

On June 11, the elected council of Gaillac were particularly careful when reporting network activity "Bougenbus", composed of six bus lines.

Latest map of #freetransit in Poland 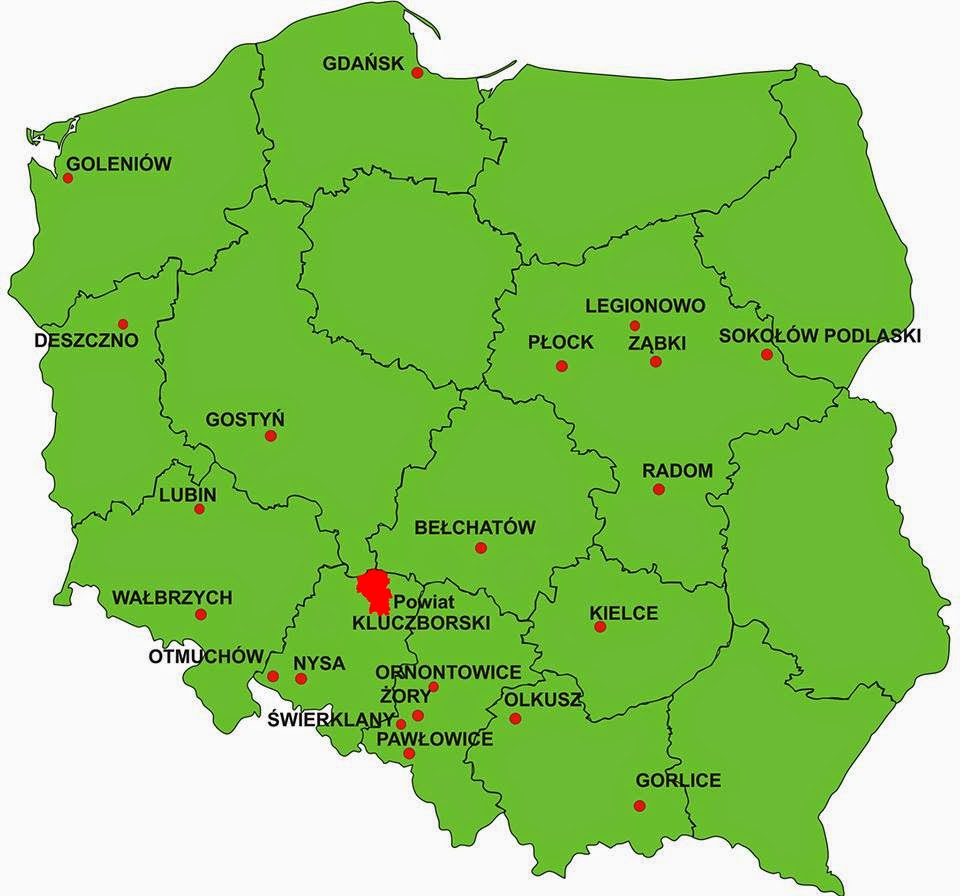