sol.sapo : "Today, in a municipality like Cascais, the network is free of charge for all children up to 12 years old and has symbolic prices for those over 65. The growth of the network will be accompanied by universality and free access."
at 11:52 PM No comments:

Whistler tempts drivers to stay off the road | CTV Vancouver News: "Getting drivers of the road is exactly what the Resort Municipality of Whistler is trying to do.

The town has introduced an incentive program to cut down on commuter traffic by hiking municipal parking rates in exchange for free public transit at peak times.

Whistler's mayor Nancy Wilhelm-Morden said the initiative is supposed to cut down on commuter traffic by encouraging locals to walk or take public transit and encouraging tourists not to drive and take shuttles instead. It’s part of an effort to have less cars on the road to cut back on congestion.

Whilhelm-Morden said she's received complaints before about people who aren't used to driving in the inclement conditions seen on the Sea to Sky Highway, and improving that could be an added bonus in addition to cutting back on congestion.

The initiative has been going on for about a year and a half, and although Wilhelm-Morden said it's too early to provide numbers, she thinks the feedback has been largely positive."
at 5:05 AM No comments:

Email ThisBlogThis!Share to TwitterShare to FacebookShare to Pinterest
Labels: #love 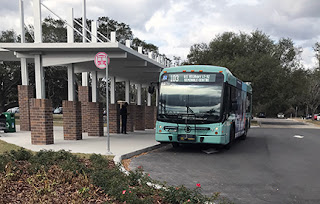